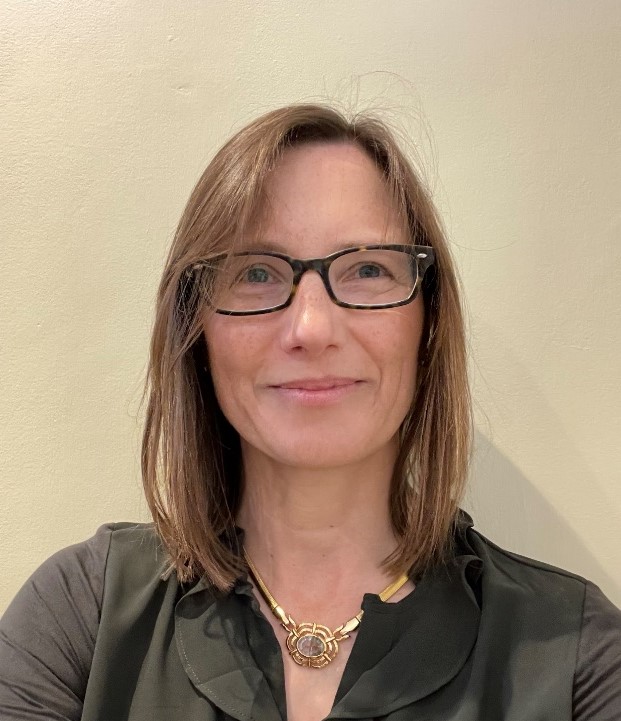 Professor Elizabeth Robinson is Director of the Grantham Research Institute on Climate Change and the Environment, at the London School of Economics. She is an environmental economist with over twenty five years’ experience undertaking research particularly in lower-income countries, including six while living in Tanzania and Ghana. Her research addresses the design of policies and institutions to reduce climate change emissions, protect the environment, and improve the livelihoods of resource-dependent communities. Her recent focus includes climate change and systemic risk; and tracking the co-benefits of climate change mitigation and health, oriented particularly around food security and food systems. From 2004-09 she was coordinating lead author for the International Assessment of Agricultural Science and Technology for Development, sub-Saharan Africa. She was on the UK Defra Economic Advisory Panel for five years; and in 2019-20, Specialist Advisor to the UK House of Lords Select Committee on Food, Poverty, Health, and Environment. She is Working Group 1 lead for the Lancet Countdown, that addresses climate change impacts, exposures, and vulnerability. Elizabeth has a first-class degree in Engineering, Economics, and Management from the University of Oxford, and a PhD in Applied Economics from Stanford University. Before joining GRI, she was Professor of Environmental Economics at the University of Reading, and prior to this she has worked at the Boston Consulting Group, the World Bank, Rockefeller Foundation, Natural Resources Institute, and as a tutorial fellow in economics at the University of Oxford. 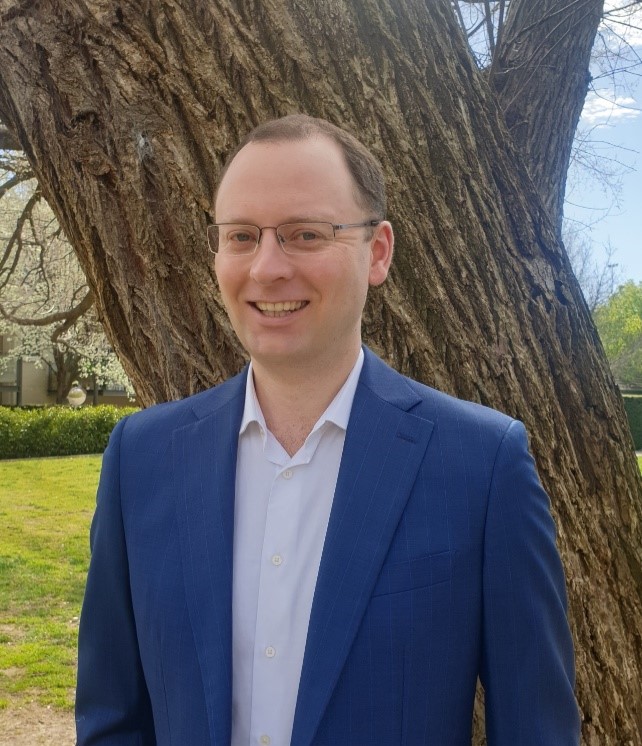 Australia's Potential to Supply Zero-Carbon Energy to the Asia-Pacific

Paul Burke is a Professor and the Head of the Arndt-Corden Department of Economics, Crawford School of Public Policy, Australian National University. His research interests are in energy economics, environmental economics, transport economics, and development economics, with a focus on the Asia-Pacific. Paul has published in journals including the American Economic Journal: Macroeconomics, Economic Inquiry, Nature Geoscience, Nature Climate Change, and Global Environmental Change. His ongoing research topics include international electricity trade, energy access issues, policies for zero-carbon energy in the Asia-Pacific, carbon price designs, and electricity demand. Paul is a researcher within the Zero-Carbon Energy for the Asia-Pacific ANU Grand Challenge project and is on the Executive Committee for the Australasian Development Economics Workshop. 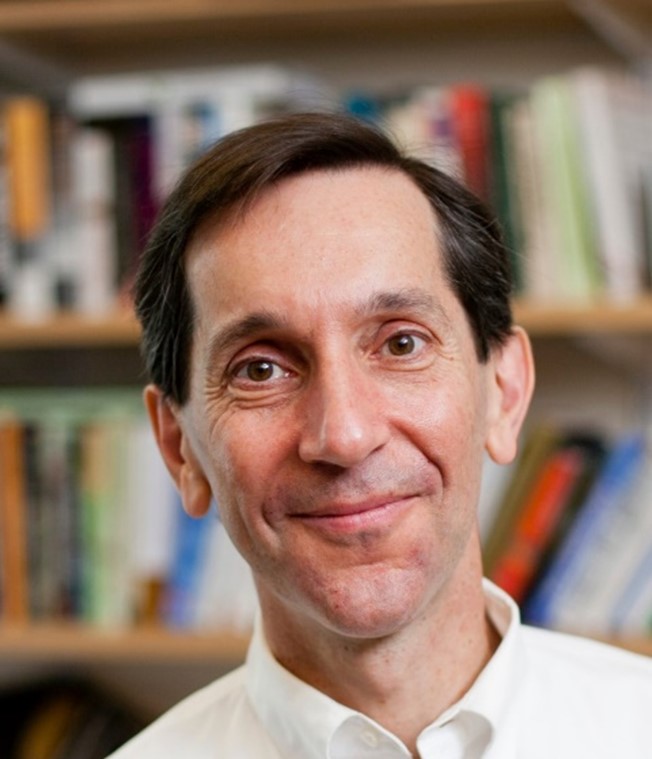 Will Masters is a Professor of Food Economics and Policy, in the Friedman School of Nutrition and the Department of Economics at Tufts University in Boston.  His work on the economics of agriculture, food and nutrition includes new retail price indexes used to track the affordability of healthy diets and a variety of other projects described on his research site, teaching blog, and on twitter.  He is a Fellow of the U.S. Agricultural and Applied Economics Association (AAEA), an International Fellow of the African Association of Agricultural Economists (AAAE), a former editor-in-chief of the journal Agricultural Economics, and a co-author of an undergraduate textbook on Economics of Agricultural Development: World Food Systems and Resource Use. 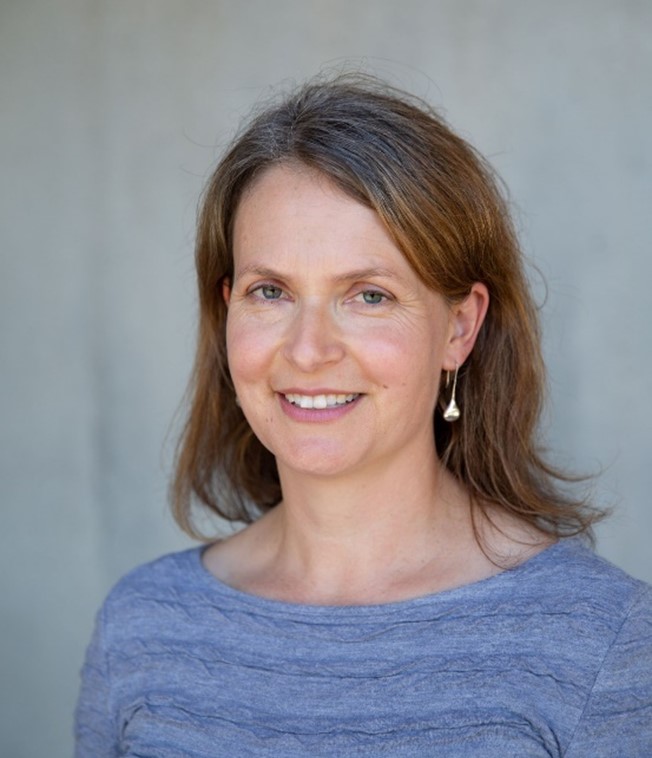 Adapting to Climate Change in an Uncertain Future

Anita Wreford is an applied economist specialising in adaptation to climate change, with a particular focus on agriculture and the primary sector. She has two decades of research experience, across many areas of climate change adaptation, including economic evaluations of impacts and adaptation (focusing particularly on applying robust methods to deal with climate uncertainty); identifying and evaluating the effectiveness of adaptation options across sectors; risk assessment; community resilience to extreme weather events; and adaptation decision-making among various stakeholders. Currently based in the AERU at Lincoln University, she leads the Deep South National Science Challenge’s programme on Impacts and Implications. A lead author on two Intergovernmental Panel on Climate Change (IPCC) reports: A Special Report on Climate Change and Land (2019) and the forthcoming Australasia Chapter of the Sixth Assessment Report (2021), she works closely with policy makers both at a national level and local government (in the UK and New Zealand), providing advice and analysis for climate adaptation decisions and conducted work for the EU Commission and the OECD, the Scottish Government’s ClimateXChange programme, and the UK’s Committee on Climate Change. 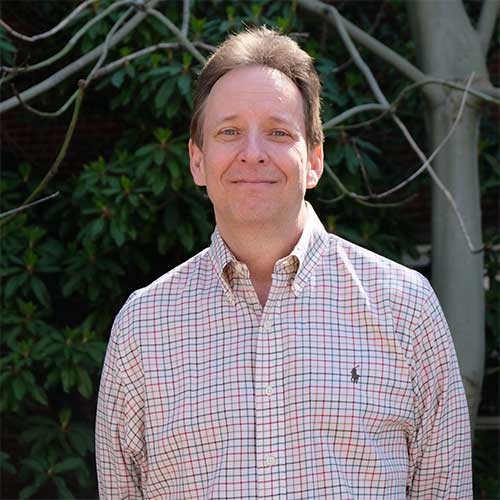 The Evolving Nature of Seasonality in Meat Demand

Barry Goodwin is William Neal Reynolds Distinguished Professor in the Department of Agricultural Economics and Graduate Alumni Distinguished Professor in the Department of Economics at North Carolina State University.  He was named as Fellow of the AAEA in 2006 and was President of the AAEA in 2014-15.  He has won numerous awards for outstanding research.  He is also a visiting research fellow at the Leibniz Institute (IAMO) of Martin Luther University in Halle Germany and a visiting scholar at the American Enterprise Institute. 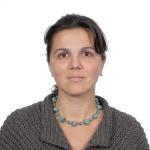 Svetlana Edmeades, a citizen of Bulgaria and New Zealand, is a Senior Agriculture Economist in the Europe and Central Asia Region of the World Bank. After completing her PhD in Agriculture and Natural Resource Economics at North Carolina State University in 2004, Svetlana worked as a post-doctoral fellow at the International Food Policy Resource Institute (IFPRI) in Washington DC with focus on Sub-Saharan Africa. As a Young Professional in the World Bank, Svetlana dedicated 10 years to analytical and investment work in agriculture in Latin America focusing on public spending in agriculture, climate smart agriculture, innovation, linking farmers to markets, etc. She continues to work on these topics currently in the Western Balkans and new EU member states, with greater focus on the EU’s Green Deal as it relates to agriculture in the region. 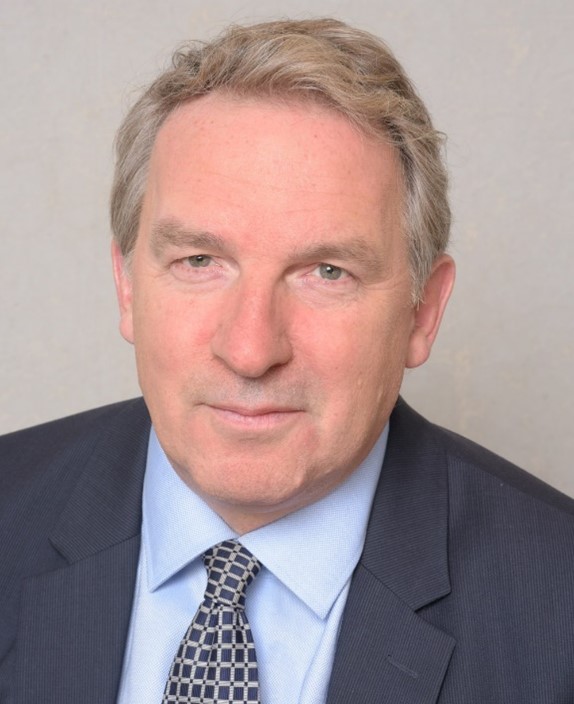 Dr Johan Swinnen is Director General of the International Food Policy Research Institute (IFPRI), and Global Director of the Systems Transformation Science Group at CGIAR. Dr Swinnen has published extensively on agricultural and food policies, international development, political economy, institutional reforms, trade, and global value chains. He holds leadership roles for various taskforces, including the Food Systems Economics Commission and the Think20 Task Force on Climate Change, Sustainable Energy, and Environment. Prior to joining IFPRI and the CGIAR, Dr Swinnen was professor and director of the LICOS Centre for Institutions and Economic Performance at KU Leuven, lead economist at the World Bank, economic advisor to many international institutions, and guest professor at several universities, including Stanford University’s Centre for Food Security and the Environment. Dr Swinnen earned his PhD from Cornell University and holds honorary doctorates from University of Göttingen and the Slovak University of Agriculture. He is a Fellow of the Agricultural & Applied Economics Association and the European Association of Agricultural Economists and served as president of the International Association of Agricultural Economists.